Information current as of 1 January 2020

What is the state of 5G deployment in Ukraine?

Meanwhile, Ukrainian mobile operator Lifecell, in cooperation with the Ukraine branch of Ericsson, has deployed a 5G demo-segment in Kiev. Another operator, Vodafone Ukraine has confirmed its plans to launch 5G communication tests in the second half of 2019. However, the commercial launch can be expected in course of 2020 at the earliest.

As 5G is not yet commercially launched, no companies are currently launching 5G services. However, it can be expected that the three biggest operators in the market will be interested in 5G services, i.e. Kyivstar, Vodafone Ukraine and Lifecell.

During the past several years, Ukraine has carried out two several auctions among mobile operators for spectrum licences - one in 2014 for launching 3G, and another in 2015 for 4G. No 5G public tender has been announced yet.

According to public announcements, Ukrainian regulator NKRZI plans to carry out the first tender for the distribution of 5G bands in 2020.

The Ukrainian government and the president fully support the development of new generation networks. The recent Presidential Decree is the first step in the process of introducing new 5G technology in Ukraine. The government will now be developing a step-by-step implementation plan.

The rules for 5G have not been drafted yet. It is expected that the rules will be drafted closer to the public auction. 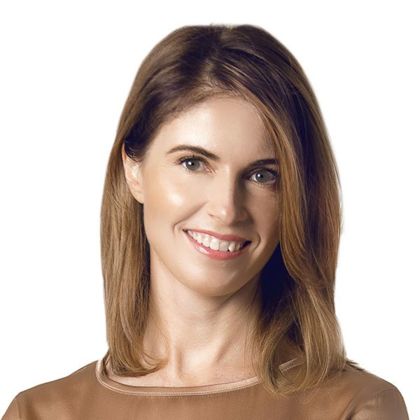