The Dutch Opium Act distinguishes drugs with a low risk of harm (‘soft drugs’) from drugs with a high risk of harm (‘hard drugs’). Cannabis is listed under the soft drugs category (Category II), which means that use, possession and trade are forbidden by the Dutch Opium Act, but openly tolerated under certain circumstances by official policy (see below; recreational use).

Patients have access to medicinal cannabis through their pharmacies, provided they have a prescription. Cannabis can also be obtained from ‘coffee shops’ since sale and possession of small amounts of cannabis (under 5 grams) for personal use is tolerated. However, the quality of medicinal cannabis obtained through pharmacies is better protected since it is subject to strict regulations.

Violation of the Dutch Opium Act due to illegal cultivation/ import /possession/promotion can be a crime and there is a risk of high criminal sanctions (imprisonment for up to twelve years or a fine). A recidivism scheme applies.

Recreational use of cannabis is openly tolerated in the Netherlands. Cultivation of five or less hemp plants at home is not prosecutable either, according to the guidelines of the Dutch government.

Following the national guidelines, the retail sale of recreational cannabis to consumers is tolerated if the coffee shops meet the so-called AHOJ-G criteria: no overt advertising, no hard drugs, no nuisance, no underage clientele and no large quantities. The smallscale dealing of cannabis is thus an offence from a legal viewpoint, but is not prosecuted under certain conditions. However, cultivating and supplying recreational cannabis to coffee shops is still strictly illegal.

It is legally permitted in the Netherlands to cultivate, import and sell industrial hemp as long as the hemp is intended for fibre production or seed production for fibre varieties. According to European guidelines, the cannabis variety must be listed in the Plant variety database and the THC level cannot exceed 0.2%. There are no requirements regarding the CBD level.

A legislative proposal regarding an experiment for a closed coffee shop chain is currently under review with the Dutch Senate. This experiment involves the appointment by the Minister of Health of certain cultivators that will supply all coffee shops in participating municipalities with strictly monitored cannabis so that recreational cannabis can be legally purchased by and sold from these shops. The aim of this experiment is to legalize recreational cannabis while regulating its quality and safety.

Another recent development concerns the BMC initiating a tender process to award a second contract to cultivate cannabis. This is necessary in order to meet the growing foreign demand of medicinal cannabis and the need for new cannabis varieties on the Dutch market. The newly licensed cultivator will be announced in the first quarter of 2021. 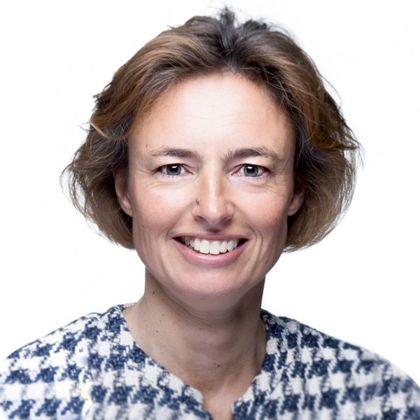 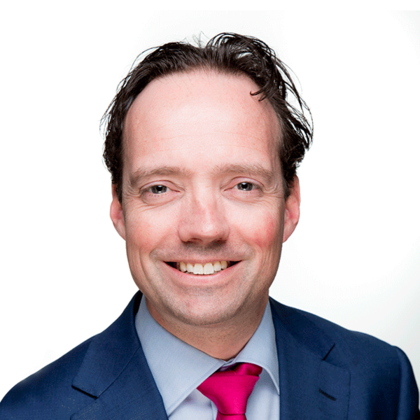