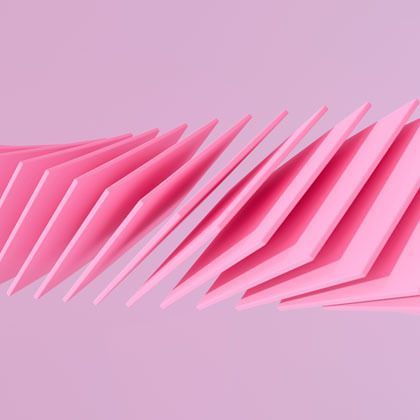 Supported by an extensive international network and a highly regarded risk and investigations team known for cutting-edge financial regulatory work, CMS have developed a reputation as advisers of choice for high profile civil fraud work across a range of sectors and across multiple jurisdictions.

Our civil fraud work is consistently recognised in The Lawyer’s ‘Top 20 Cases to Watch’ list and our depth of experience in civil and criminal fraud disputes and investigations continues to be recognised with a Legal 500 Band 2 ranking.

Our team also has extensive experience acting in large-scale fraud claims arising out of business in the Russian market, including work for Yukos, Anastasia Koldyreva and Alexander Gorbachev concerning the ownership of Russian fertiliser business PhosAgro.