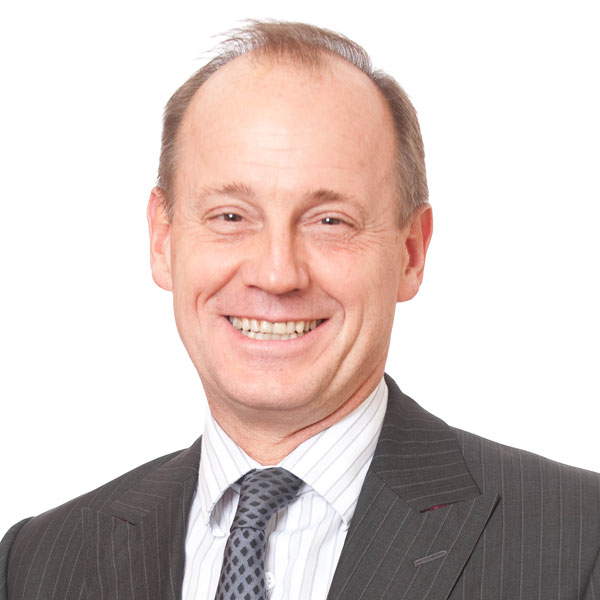 Chris Watson is Head of the CMS Technology, Media and Communications Group. In this position, he leads an international team of over 100 lawyers

He focuses on international commercial matters in the technology, media and communications sectors, particularly in areas where competition and regulation overlap, and on EU law arising in cross-border and complex telecommunications transactions.

He also has extensive experience in other regulated network sectors, such as postal and other utilities, as well as in general commercial, corporate, and financial matters.

Chris works with an extensive range of clients in the global telecommunications industry. He has been recognised in The International Who's Who of Telecoms & Media Lawyers for 2016 as one of only three "Thought Leaders" for Telecoms & Media across the EMEA in which he is described as "exceptionally bright" and "technically excellent", and boasts an "amazingly international practice".

He has a strong interest in the Middle East, having lived in Iran for a number of years, and has developed a global practice with approximately half of his clients based outside the UK.

Chris is a regular contributor to magazines, a sought after speaker and is frequently quoted in the media. He is a member of the governing Council of the International Bar Association (IBA), and a past chairman of the Communications Law Committee. Chris’s memberships also include Supreme Court of England and Wales, Paris Bar and board membership of the Space Law Committee.

He is dually qualified as a solicitor in England and as an avocat in France.