No specific definition of the term “force majeure” exists under Croatian law. However, the Croatian Obligations Act (in Croatian: Zakon o obveznim odnosima, abbr. ZOO) has several provisions relating to force majeure, which imply that a force majeure event is an extraordinary external circumstance, which could not have been predicted nor prevented, avoided or overcome.

A debtor shall not be liable for damages if he can prove that he could not perform his obligations or that the delay in performance is caused due to external, extraordinary and unforeseeable circumstances, which appeared after entering into the contract and could not have been prevented, eliminated or avoided.

The Parties to the contract may in advance waive their right to invoke certain circumstances in the contract, unless it is contrary to the principles of good faith and fair dealing.

Parties are free to mutually regulate their rights and obligations under the contract. The same applies for force majeure clauses.

In general, it is common for the parties to agree upon such clauses (especially in, e.g. construction or lease agreements), as they can regulate force majeure in more detail, e.g. concrete circumstances (such as war, disease) or duty of notification. These provisions may be taken into account when assessing the enforceability of a force majeure clause.

The parties are free to regulate the force majeure clause to the extent permissible under the principle of good faith and fair dealing, as well as the principle of equality. The clause must also be in accordance with the Constitution of the Republic of Croatia, mandatory laws and moral principles.

Croatian case law regularly refers to the content of the “force majeure” provisions (please see the question No. 2 above), i.e. extraordinary external circumstances, which could not have been predicted nor prevented, avoided or overcome.

B2C transactions are in general regulated more strictly than B2B transactions. The provisions are aligned with strict European directives.

Therefore, it is likely that the question of whether a circumstance constitutes an event of force majeure, as well as its impact on the obligations arising from the contract, will be interpreted more strictly when it comes to consumers.

Articles 295-296 of the ZOO prescribe strict regulations regarding T&Cs, i.e. standard contracts, which the respective party uses and unilaterally imposes on other parties.

Provisions of T&Cs are null and void if, contrary to the principle of good faith and fair dealing, they cause a significant imbalance in the rights and obligations of the parties to the detriment of the other or jeopardize the purposes of the contract, even if the T&Cs have been approved by a competent authority.

When determining whether a provision of T&Cs is null and void, the courts have to examine the following:

Considering everything mentioned above, it is "safer" to regulate force majeure in the contract itself, as T&Cs are subject to stricter rules when it comes to validity of the provisions in general.

The specific circumstances of each contract need to be taken into consideration when specifying a force majeure clause such as (i) the type of contract the parties are entering into and (ii) specific rights and obligations, which differ from case to case.

Please see the answer to question No. 1 above regarding: 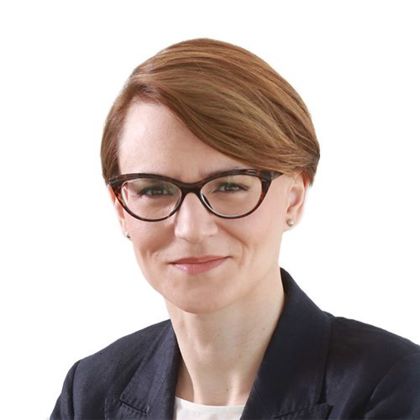 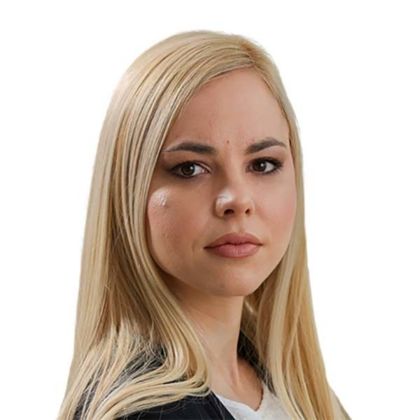