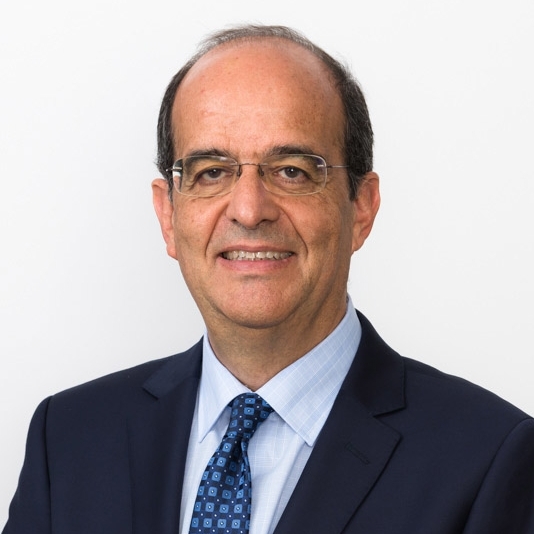 José Luis Piñar is a Consultant of the TMC department at CMS Albiñana & Suárez de Lezo. He is an esteemed legal professional and one of Spain’s leading experts in data protection and IT law.

At present, he is a Professor of administrative law at the Universities of Castilla-La Mancha and CEU San Pablo de Madrid and chairs the Public Law section at the General Codification Commission of the Kingdom of Spain. In addition, he is also an Honorary Member of the Spanish Privacy Association (APEP) and of the “Experts Group on Digital Rights of the Citizens”, not to mention his role as Vice chairman of the Law, IT and Knowledge section at the Royal Academy of Jurisprudence and Legislation.

He also acted as an international expert for the Advisory Council to Google on the Right to be Forgotten.

In 2018, he was presented with the ENATIC award for the Best Digital Legal Professional and this year scooped the ISMS Forum’s Cyber Security & Data Protection Award in recognition of his outstanding career.

END_OF_DOCUMENT_TOKEN_TO_BE_REPLACED

Show only
.
In­ter­na­tion­al data flows after Schrems II: chal­lenges and solu­tions
CMS Spain in­vites you to join a we­bin­ar in Eng­lish and Span­ish, which will ana­lyse the latest de­vel­op­ments in in­ter­na­tion­al data trans­fers in the EU, in­clud­ing the Schrems II case and Brexit.  The Schrems...
Event Webinar
Guide on in­ter­na­tion­al data trans­fers – Draw­ing on the Schrems II Case
On 16 Ju­ly 2020, al­most five years after the Safe Har­bour Agree­ment between the European Uni­on and United States was ruled in­val­id, the Court of Justice of the European Uni­on de­livered a judg­ment on...
Guide TMC - Technology, Media & Communications
Gen­er­al Data Pro­tec­tion Reg­u­la­tion: two years of ac­count­ab­il­ity
The date 25 May 2020 marks the second an­niversary since the Gen­er­al Data Pro­tec­tion Reg­u­la­tion (GDPR) be­came ap­plic­able, rep­res­ent­ing a shift from a com­pli­ance veri­fic­a­tion ap­proach to an ac­count­ab­il­ity-based...
Guide TMC - Technology, Media & Communications
CMS ad­vises Fer­rovi­al and Wondo on the launch of a lead­ing mo­bil­ity-as-a-ser­vice...
CMS has ad­vised Fer­rovi­al (through sub­si­di­ary Wondo) on the launch of its joint app with Moovit to cre­ate a lead­ing mo­bil­ity-as-a-ser­vice plat­form.  The team was formed by: Javi­er Torre de Silva, Car­los...
Deal (News) TMC - Technology, Media & Communications
Load more articles