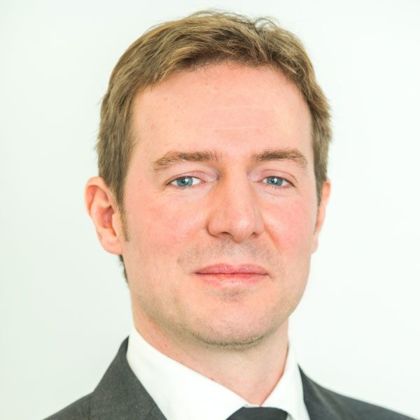 Romain specialises in EU and Belgian competition law (abuse of dominant position, cartels and merger control) with a focus on the Electronic Communications and Media sectors.

Since 2004, Romain deals with abuse of dominance and competition damages claims before the judicial authorities. He also deals with regulatory matters involving the national regulatory authorities in charge of electronic communications.

Romain has acquired a deep and concrete knowledge under competition and regulatory law of questions such as dominance assessment, price and cost modelling, price squeeze tests, rebates and network effects.

In addition, he has developed a specific interest and understanding of the complex questions around data access at large scale (Big Data) and data use (algorithms and AI) in various areas and industries.

Prior to joining CMS in 2017, Romain started his professional career in 2004 at Olswang.