The COVID-19 crisis does not stop at antitrust law. In a joint statement dated 23 March 2020, the European Competition Network (“ECN”), which encompasses the national competition authorities in the EU member states and the European Commission, acknowledged “that this extraordinary situation may trigger the need for companies to cooperate in order to ensure the supply and fair distribution of scarce products to all consumers.” In some non-EU countries such as Norway, temporary exemptions from competition law rules have already been put in place for certain sectors, while in most EU countries the existing rules still apply. In Austria, the Federal Act on Accompanying Measures for COVID-19 in the Judiciary (as part of the 2nd COVID-19 Act), which came into force on 23 March 2020, will impact the deadlines in merger filing procedures, as outlined below.

In view of the COVID-19 crisis, companies must ask themselves what freedoms antitrust law gives them to improve their supply and reduce costs. Below is a summary of the opportunities and risks which arise from the crisis under competition law.

Under the current rules, restrictions on competition which are necessary to achieve cost reductions or an improvement in supply can be exempted from the ban on cartels. The exchange of information in order to reduce costs and improve supply can equally be exempted. Additionally, the COVID-19 crisis could also lead to increased supply relationships between competitors in order to avoid short-term bottlenecks.

The extent to which restrictions on competition in order to mitigate the effects of the COVID-19 crisis are exempted from the ban on cartels (due to the efficiencies generated) is yet to be decided. This will be carried out independently by each company, if necessary, after obtaining legal advice and/or coordination with the responsible antitrust authorities. In this regard, the Austrian Federal Competition Authority (“FCA”) emphasised its availability for inquiries regarding the interpretation of competition law, in its latest statement.

Furthermore, the ECN has clarified in a joint statement that it will not actively intervene against necessary and temporary measures put in place by companies cooperating in order to avoid a shortage of supply. In the view of the ECN, such measures are unlikely to be problematic under antitrust rules considering the current circumstances as they either do not restrict competition or may be exempt as they generate efficiencies (allowing consumers a fair share of the resulting benefit) that most-likely outweigh any such restrictions on competition. In the view of the FCA, this in particular will apply to temporary measures until 13 April 2020 (i.e. the dated upon which the curfew is currently scheduled to be in place until in Austria).

Classic restrictions on competition, such as price fixing, territorial and customer allocation and agreements to artificially limit supplies will of course remain prohibited. In the current situation, the FCA has highlighted that it will prioritise complaints about health products (such as face masks, sanitising gels, protective clothing, etc.), as of utmost importance to ensure that such products remain available at competitive prices. The ECN has stressed that its members will not hesitate to take action against companies taking advantage of the current situation by cartelising or abusing their dominant position. In this context, the ECN has also emphasised in a joint statement that producers are entitled to set maximum prices to limit unjustified price increases at the distribution level.

In the case of supply storages in times of crisis, a dominant supplier must supply the affected customers in a fair and non-discriminatory basis. In the event of unjustified delivery stops, affected customers can defend themselves by seeking an interim injunction against the dominant supplier. However, it should be noted that the requirements for a successful injunction are high.

Furthermore, dominant suppliers are not allowed to demand unreasonably high prices or other disadvantageous conditions from its customers, if these prices/conditions deviate from those that would likely prevail in the case of effective competition.

In the long run, the COVID-19 crisis may increase the market shares of the surviving companies, bringing them within the scope of the prohibition of abuse. Moreover, short-term shifts in supply and demand as a result of the crisis may also lead to a situation where companies temporarily gain a dominant market position due to the changing market conditions. In this regard, it should be noted that limited transport capacity, higher transport costs and border closures temporarily might lead to the definition of narrower geographic markets, at least for the limited period of time where such extraordinary conditions prevail.

The COVID-19 crisis also impacts the timeframe for transactions requiring merger control clearance in Austria. Pursuant to Section 6 of the 2nd COVID-19 Act, the four-week review period for the submission of a request for the initiation of an in-depth examination of the merger by the Cartel Court (phase II) by the FCA and the Federal Cartel Prosecutor (together the “Official Parties”) for all merger notifications received by the FCA between 23 March 2020 and 30 April 2020 will uniformly start running from 1 May 2020. The same applies to the five / six-month period for rendering a decision under Section 14 Cartel Act for all applications for in-depth examination that are currently pending before the Cartel Court or made until (and including) 30 April 2020.

The amendment could potentially lead to considerable delays for all Austrian mergers that are notified between 23 March 2020 and 30 April 2020, and thus should be taken into account when establishing timetables for transactions.

That being said, we expect that the Official Parties will increasingly make use of the powers to waive their right to initiate an in-depth examination of a merger before the expiry of the prolonged review period under Section 11 (4) Cartel Act in case of unproblematic transactions caught by the new provisions in order to still allow a timely and efficient clearance of such matters. The FCA has also emphasised in its latest statement that the option to request a waiver remains possible for mergers notified after 23 March 2020. It should be noted that the earliest such a waiver will normally be granted is after the expiry of the two weeks period for third-party comments after submission of a filing.

This is primarily due to the closure of the FCA’s offices to the public, as well as the personal submission of Austrian merger filings not currently being possible (and the FCA not recommending the submission of documents by postal services). That being said, following a successful trial run, the FCA now allows the electronic submission of merger notifications via the WEB-ERV system.

Please note that similar rules suspending/prolonging the deadlines for merger control reviews have been put in place in a number of other jurisdictions. In some of these jurisdictions, while the review deadlines have not formally been suspended or prolonged, competition authorities such as the European Commission have “encouraged” companies to delay merger notifications originally planned until further notice, where possible. 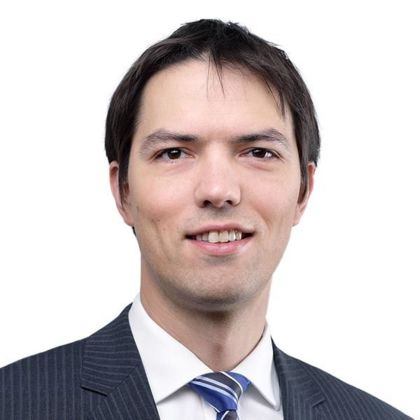 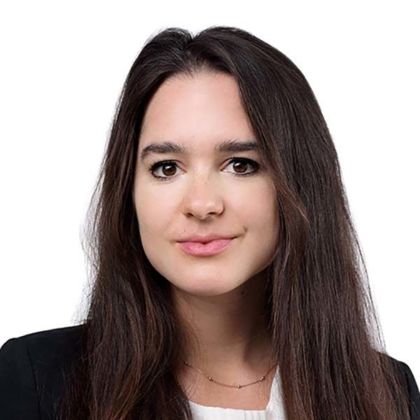 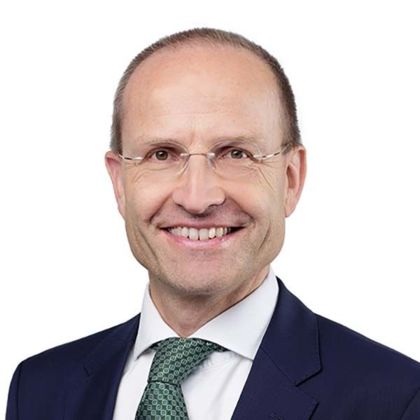 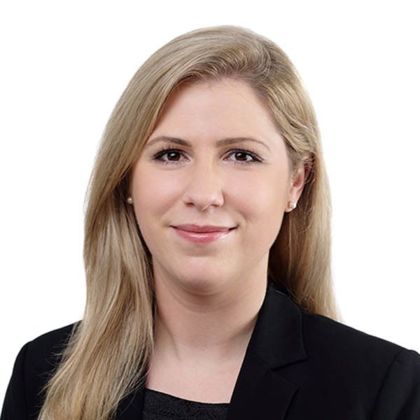