* Lottery and online betting for sports and horse racing can be permitted if the legal conditions are fulfilled. The German government has submitted an amended interstate treaty on gambling to the European Commission for approval. The amendment would remove certain restrictions, such as quotas, that are currently in place and which prevent operators from obtaining a licence for sports betting.

Skat is mostly seen as a skill game, whereas skat tournaments with various players are considered as a subset of gambling.

*** Although some licences were already issued for a period of five years in Schleswig-Holstein under a separate Gambling Act, which is no longer in force.

The regulatory landscape for online gambling in Germany remains uncertain. Although online gambling is subject to regulation at an individual state level, the Interstate Treaty on Gambling (ITG) was enacted to ensure unified rules throughout the 16 German states.

The ITG in its current version, effective as of July 2012, provides a general prohibition of online gambling but with the exception that permission for lottery, horse racing and sports betting can be given. The requirements for permission are listed in the ITG. All other forms of online gambling are still completely prohibited.

Before joining the ITG in 2013, the state of Schleswig-Holstein had its own Gambling Act allowing online lottery, sports and horse betting as well as online casino. It issued more than 50 licences under this Act, of which 23 were for online casino, 7 of which also included a licence for online poker, and 25 for sports betting. These licences are about to expire and are applicable only to services offered to players based in Schleswig-Holstein.

For sports betting, the ITG provides for twenty concessions (as a special form of permission) to be granted to applicants for an experimental seven-year period especially to observe positive effects on resolving black market gambling.

Due to various pending disputes and a decision of the Higher Administrative Court of Hesse of 16 October 2015, which has confirmed several defects in the sports betting licensing process as contrary to fundamental rights and EU law, no licences have been granted.

Furthermore the CJEU decided on 4 February 2016 (C-336/14- Ince) that private economic operators, who offer sports betting without the obligatory concession cannot be punished, because of the unclear legal situation.

The Federal Administrative Court in a judgement of 26 October 2017 confirmed the online casino ban and the licence requirement for sports betting. It further confirmed that the law was enforceable against sports betting operators who did not apply for a licence.

A planned reform of the ITG to become effective on 1 January 2018 has failed and different regulatory concepts are discussed among the state legislators.

On 7 December 2017 the European Commission stated in a press release that it will terminate its infringement proceedings against Germany regarding the gambling sector because of a more strategic approach to enforcing EU law. 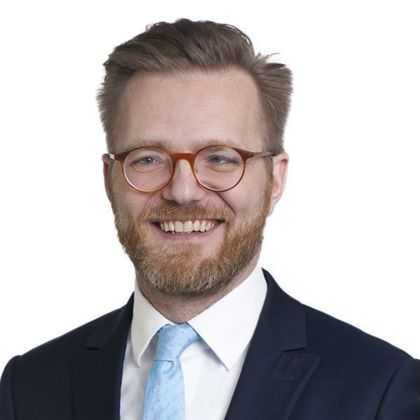