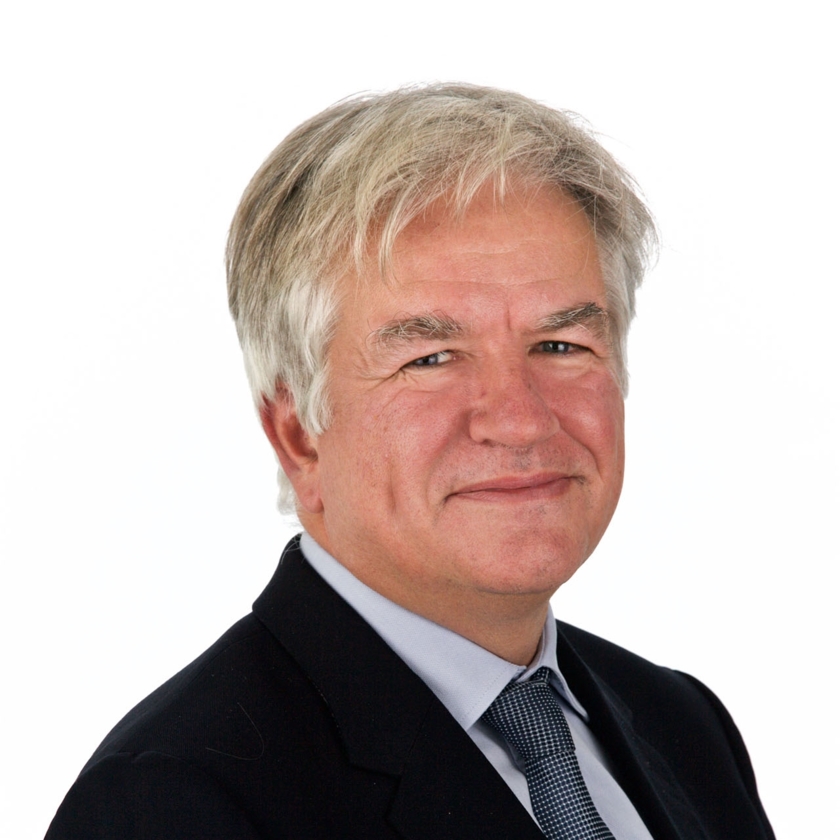 Stéphane joined CMS Francis Lefebvre Avocats as a partner in 2007 after spending 15 years in top positions within the French government. Stéphane coordinates the firm's tax litigation and controversy group for domestic and international tax issues and headed the Tax Practice Group of the CMS network from 2009 to 2014.

As a former member of the Conseil d'Etat (Council of State), France's highest administrative court, Stéphane is an authority in handling high-profile litigations. He also has extensive experience in international taxation and the interpretation and application of tax treaties. He is familiar with the Japanese business environment, having spent four years as Financial Adviser to the French Embassy’s economic mission in Japan.

In 2013, Stéphane was appointed by the French Government to take part in a session on tax matters as part of a commission called ""les Assises de l’Entrepreunariat” [the foundation of entrepreneurship], to put forward recommendations for stabilising the tax status of entrepreneurs.