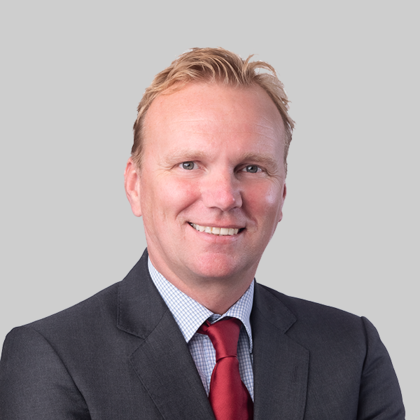 Herman Boersen is a belastingadviseur and is head of the Tax Practice Group. He holds a degree in tax law (University of Tilburg) and is member of the Dutch Tax Lawyer's Association.​

Herman specialises in corporate and international taxation. He advises, among others on mergers and acquisitions, refinancing, group restructuring and real estate acquisitions.​

Herman previously worked at CMS for five years and rejoined the company in June 2013. In between his stints at CMS, Herman worked for the Citco Group. As an executive board member with responsibility for national and international tax matters, he has worked in the Netherlands Antilles, Luxembourg, Germany and the Netherlands.

END_OF_DOCUMENT_TOKEN_TO_BE_REPLACED

06
Oct
Risk, Re­si­li­ence and Repu­ta­tion We­bin­ar Series
18
Oct
In­sur­ance | Claims & Cov­er­age In­sights – 2022 we­bin­ar pro­gramme
Show all
Find out how we can help you with your ESG needs