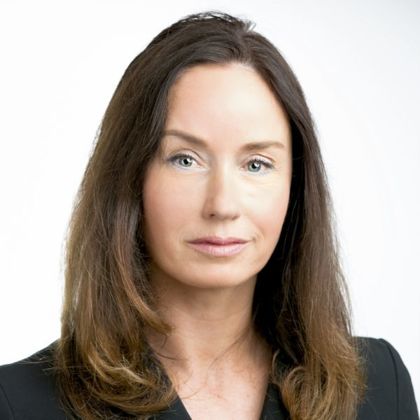 Cecilia van der Weijden is a partner in our Corporate/M&A Practice Group and heads the Dutch energy & climate change team at CMS. She has a strong focus on the energy industry. For more than fifteen years she has been dedicated to advising the energy sector on a wide variety of corporate and regulatory issues, including mergers and acquisitions and the development and project financing of (renewable) energy projects. As a transactional lawyer, she got acquainted with the energy sector in the late ‘90s, when a wave of mergers and acquisitions took place in the Dutch energy sector. She then expanded her practice to advice on conventional and renewable energy projects and now has a strong focus on renewable energy (on and offshore wind, solar, biomass and biogas projects). ​

​Cecilia has advised on a number of pathfinder projects, such as the development the first Dutch offshore wind park (OWEZ), the participation of launching customers in the GATE LNG Terminal, the successful participation of DONG Energy in the first Dutch offshore wind tender, the acquisition, development and project financing of the largest solar PV park and the conclusion of two large corporate PPAs by global tech companies. She frequently publishes articles on developments in the energy sector and is editor of the CMS Guide for offshore wind in North West Europe.