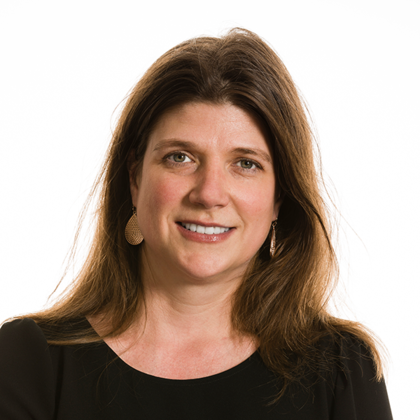 Anita Canta graduated from Utrecht University in 2002 in Dutch Law and Economics. She then spent almost 5 years in general commercial law. She has worked in the Commercial Law Practice group at CMS since 2007, mainly in the areas of distribution and franchising. She has extensive experience in the drafting and modification of franchise agreements, as well as assisting with the start-up and evolution of franchise organisations. Anita is also active in mediation and litigation issues between franchisors and franchisees.​

In 2015 Anita participated in writing a Franchise Code of Conduct which the DFA provided to the franchise sector within the scope of their services to the industry. She is also experienced in (international) commercial contracts such as cooperation, agency representation, distribution and professional services agreements and also the formulation of general terms and conditions.

END_OF_DOCUMENT_TOKEN_TO_BE_REPLACED

09
Jun
Risk, Re­si­li­ence and Repu­ta­tion We­bin­ar Series
15
Jun
EU Com­pet­i­tion Law Brief­ings
Show all
Find out how we can help you with your ESG needs