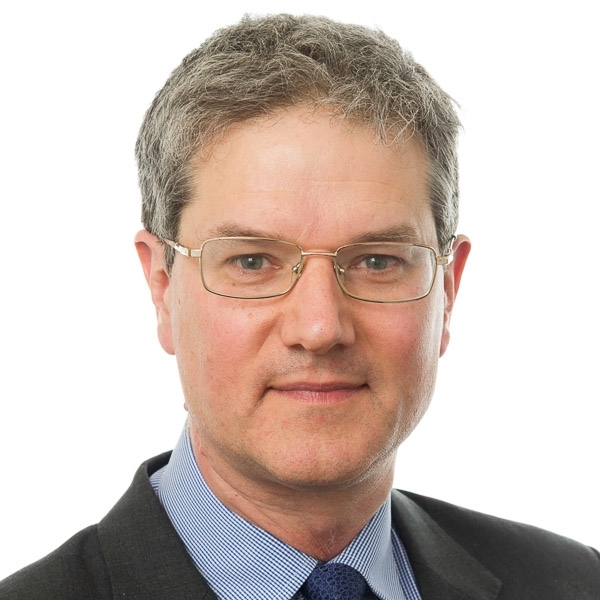 Dan Tench is a litigator with particular expertise in judicial review, competition law, media law (including data protection, privacy and defamation) and sports law, undertaking many leading cases in all these areas (see under the “Experience” tab).

Dan has advised bringing and defending major judicial reviews and other administrative law challenges and on competition litigation cases. Many of his public law matters have involved issues of significant political controversy and he has exceptional experience in aligning an approach to litigation with broader political and media concerns. He has prepared senior individuals for appearances before (and attended with them at) Parliamentary Select Committees.

Dan has also substantial experience in advising claimants and defendants in defamation, privacy and other media litigation matters including general reputation management matters, securing injunctions and judgments in leading edge internet cases as well as bringing and defending claims for and against all types of traditional media. He has been involved in responding to many significant data security breach situations with a targeted strategy to minimise the damage, potential liability and disruption caused to the client. He acted for the claimants in the leading data protection case of Vidal-Hall & Ors v Google.

Dan has regularly written for and appeared on the national media including The Guardian, The Times, BBC and Channel 4 News. He also co-founded the Supreme Court Blog launched as a joint venture between Matrix Chambers and legacy firm Olswang.

Aside from his legal practice, Dan tutors a local student in further maths as part of one of the firm’s outreach projects. He was in The Lawyer's Hot 100 for 2012 and was The Times’ “Lawyer of the Week” in spring 2015.